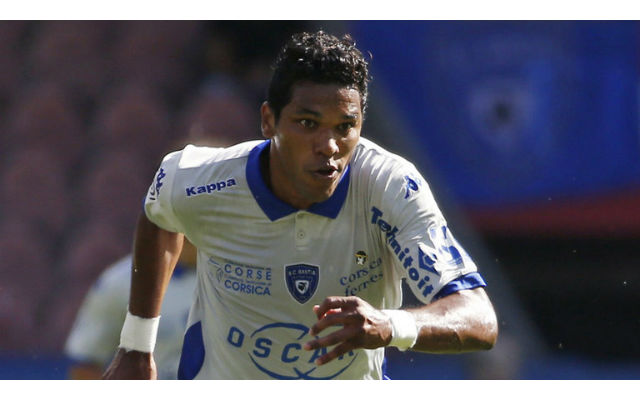 Bastia striker Brandao has been hit with a one-month jail sentence for head-butting Paris Saint Germain midfielder Thiago Motta in their season opener on August 16, the BBC reports.

The 34-year-old has already received a six-month playing ban and hit with a €20,000 for the attack that left his compatriot with a broken nose.

However, the player’s lawyer believes the he will serve his sentence through community service rather than behind bars.

After being substituted he appeared to wait for the Italy international in a dressing room corridor, which was captured on CCTV.

“On the pitch Brandao said he’d be waiting for me afterwards, but I never thought he’d actually do it,” Motta told the police.

There had initially been calls for him to serve an eight-month suspended sentence and a €15,000 fine.

Meanwhile, PSG president Nasser Al-Khelaifi said Brandao “should be suspended for life” after the incident.