SEE MORE
Arsenal And Man United Target Thomas Vermaelen Ruled Out For The Season
Arsenal And Liverpool Among Premier League Sides To Have Conceded The Most Equalisers In 2014/15
Top 10 Assist Makers In Europe This Season, With Lionel Messi & Man United Star Behind Chelsea’s Cesc Fabregas 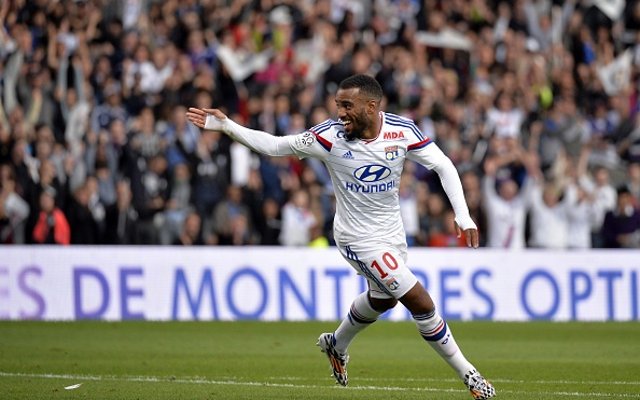 The massive French club won Ligue 1 for six consecutive seasons between 2002 and 2008, but never transferred that form to Europe. They reached the semi-finals in 2010, but that is the closest they have got to the big one.