A few big names United will wish had stayed around just a little longer.

We take a look at five players who became world class after leaving Manchester United. How would have United’s fortunes panned out if some of these stars had hung around? 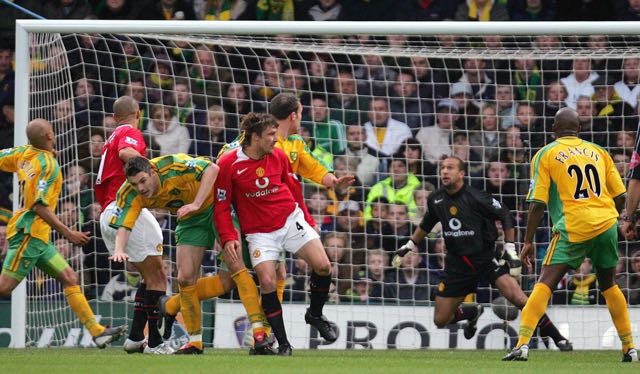 Granted the now Everton goalkeeper isn’t everyone’s cup of tea in-between the sticks and some may not consider him world class.

However, there’s not doubt that Howard has developed from an erratic and almost heart attack inducing youngster to a highly competent and composed international goalkeeper.

His heroics against Belgium at the 2014 World Cup helped make the USA the second team of many a supporter, but the American was always going to find it hard to break into the United team whilst still maturing and the ever brilliant Edwin van der Sar breathing down his neck.