Breaking down how Barca have wasted so much money on Arsenal players.

You’d think they’d have learnt by now, but Barcelona just keep going in for Arsenal players. Despite the success of Thierry Henry, and the semi success of Cesc Fabregas, the Catalan giants have wasted £163m over the years on bringing players over from north London. Below is how they managed to spend such crazy money on Gunners stars, only for them to turn out to be flops. 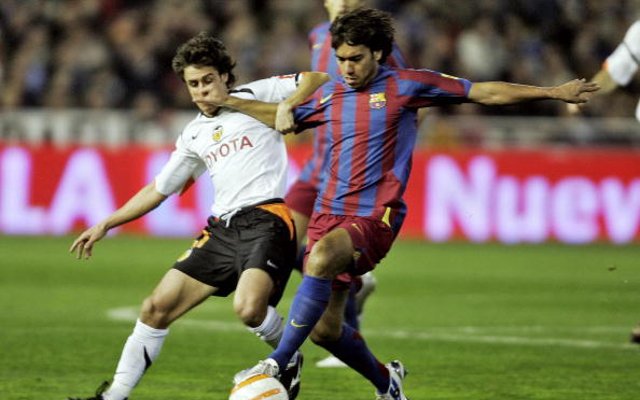 It may be harsh to describe the Dutchman as a flop, having arrived on loan he was signed for just £1m the following season. He went on the help the club lift the La Liga title and the Champions League before brokering a deal to leave the club early in order to join his boyhood club Feyenoord at the end of his first campaign.