The 2014/15 campaign is well underway, and teams’ seasons are taking shape. Which players,who have just returned or are about to return from injury, can change the fortunes of their side for the better in the next few weeks?

Here are our suggestions for the ten who can make the biggest impact. 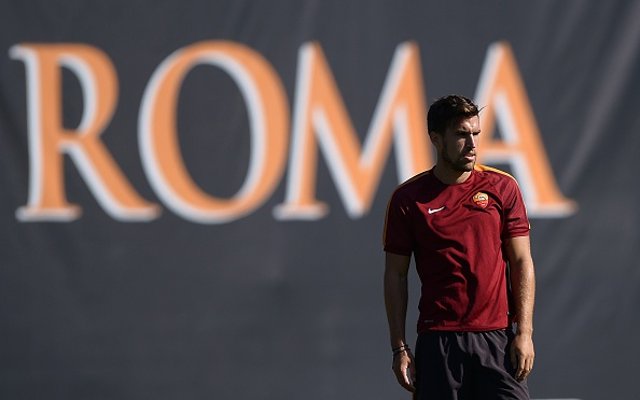 Strootman is being eased back into the Roma side after 10 months out. He was a key player for the giallorossi before his devastating cruciate injury, and he could have a vital role to play for Rudi Garcia’s side as they chase Juventus at the top of Serie A.