Football is all about teamwork, and some of the top teams in the world rely on symbiotic partnerships.

Here are the seven best attacking duos in football at the moment: 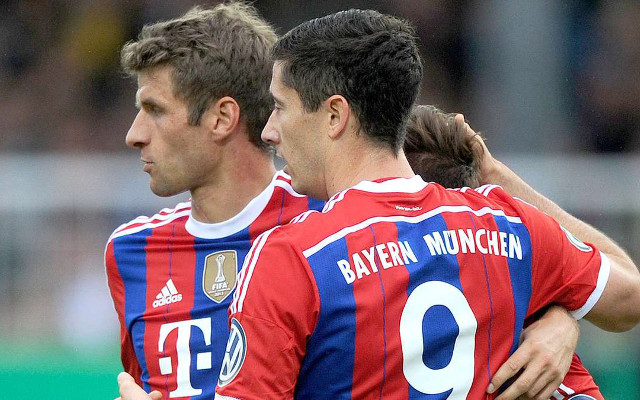 The former Dortmund striker looked like he might struggle when he first moved to Munich, but he has quickly settled in and developed a brilliant partnership with Thomas Muller.