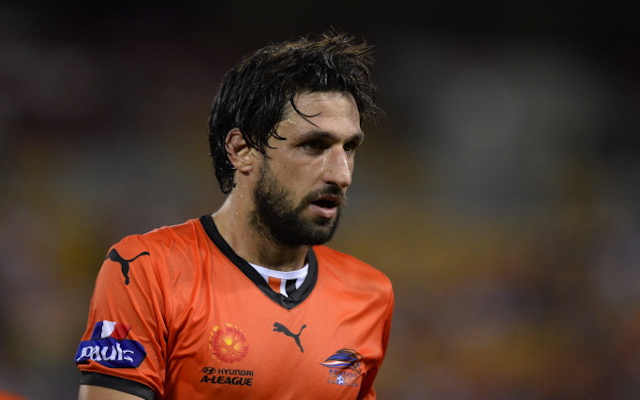 Thomas Broich said he was “grateful” to his former coach…

Broich said he felt the Roar were just beginning to hit their strides just as Mulvey was axed.

“I actually thought we were working pretty hard on the right stuff,” Broich is quoted as saying by AAP.

“I always had a good feeling going into games – we just could not produce the results.

“Whether this is the right step or not I don’t know but personally I find it very sad.

“He picked us up when we were rock bottom and he took us back up again and made us champions again – I am really grateful for that.”

The Roar take on ladder-leaders Perth Glory on Saturday, the first game in charge for interim-coach Frans Thijssen.