With Olivier Giroud returning from injury far earlier than expected, Arsene Wenger looks to have a decision to make regarding who should lead the line for the Gunners.

Last season Arsenal fans were clamouring for a new forward, and the manager went out and bought Danny Welbeck from Manchester United. Alexis Sanchez also made the switch from La Liga to the Premier League, another player who could arguably do a job alone up front.

The North London club are suffering their usual glut of injuries at the moment, but when everyone is fit who should be their go to guy in attack? 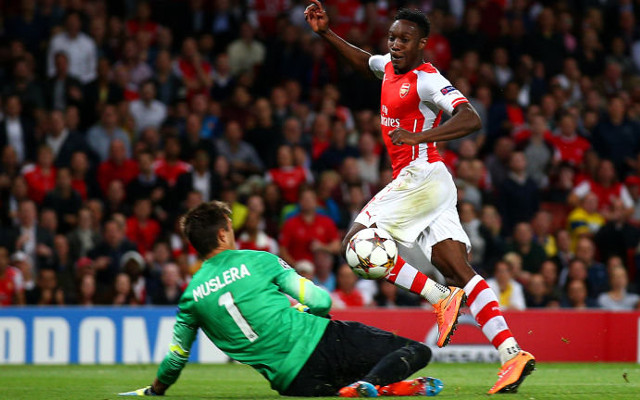 The 23-year-old forward was brought in from Manchester United this summer for £16m, and has already settled in well at the Emirates.

He netted his first senior hat-trick against Galatasaray in the Champions League, and looked well capable of kicking on from there. He has found the back of the net just twice in the Premier League this season however, and may not have done enough to convince Arsene Wenger he is the right choice to lead the attack.

His pace certainly offers something different to Olivier Giroud, but his finishing certainly leaves something to be desired; and considering his strength and height he is not nearly as good in the air as he should be.