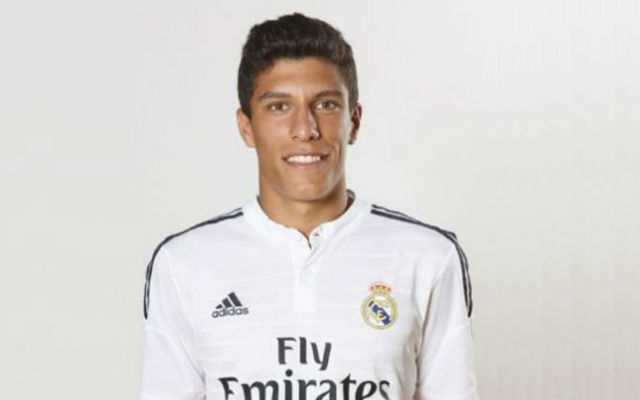 Arsenal are reportedly set to sign teenage defensive starlet Gorka Zabarte Moreno from Real Madrid after reports claimed that he had already packed his bags in anticipation of a move to the Emirates, according to the Metro.

The youngster only turns 16 in January, and has been tipped as a future superstar in the Spanish capital, but it is now believed that the Gunners have stepped in with an attempt to lure him to the Emirates.

Real are not yet allowed to offer Moreno a professional contract under the rules of Spanish employment law, but there is nothing stopping him from doing so in England and he is prepared to do so with Arsenal.

Negotiations between the player and the Premier League giants are believed to be well underway, and reports in his native Spain are even claiming that a deal is on the verge of being struck.

Moreno is described on Madrid’s website as a fast and aggressive defender.