Barcelona are already thinking about three top defensive targets to sign next summer as a replacement for the injury-prone Thomas Vermaelen, according to reports in Spain.

The Catalan giants spent around £15m to bring the Belgian international in from Arsenal this season, but the former Gunners captain is yet to feature for his new side after a torrid time with injuries.

Vermaelen was something of a surprise signing at the time given his drastic dip in form in his last couple of years with Arsenal, and it now looks as though manager Luis Enrique has accepted that the decision to bring him in was a mistake.

Barca are now ready to spend big on an improvement at the back, with defence being something of a problem position for the club for some time now, particularly following Carles Puyol’s retirement at the end of last season.

The three players on Barcelona’s shortlist are as follows: 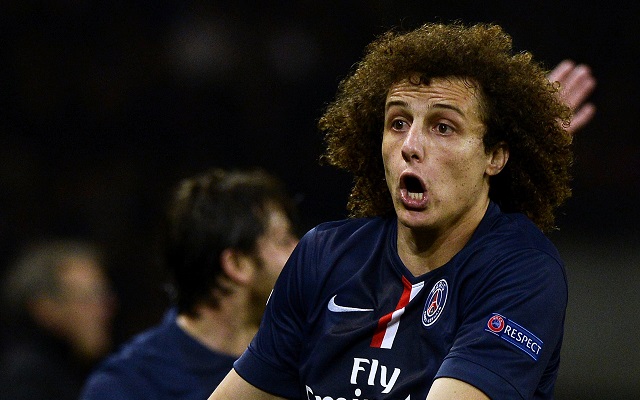 Although a divisive figure, David Luiz has shown some fine form since leaving Chelsea for Paris Saint-Germain this summer, and is seemingly one of the names on Barcelona’s agenda as they ponder a top quality addition at centre-back.