Is Barcelona star Lionel Messi top of yet another list? Find out below with a look at the best goalscoring ratios in Champions League history for players with ten goals or more, featuring a Tottenham Hotspur flop in 4th place!

It has been a season of record-breaking for Messi, who has become the all-time top scorer in this tournament, as well as in La Liga, and it won’t surprise you to see that the Argentine’s performances in terms of goals per game for Barca in Europe’s top club competition is pretty good.

In a list featuring some legendary players…as well as some not so legendary names, here is the official top 12 best goalscoring ratios in the Champions League… 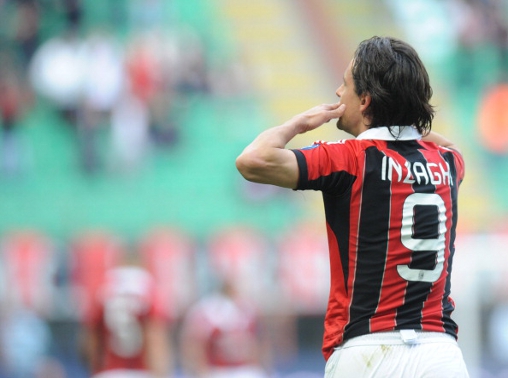 The former AC Milan striker, who famously scored twice in the final of this competition in 2007’s win over Liverpool, Filippo Inzaghi has an unsurprisingly great record in front of goal, scoring 46 goals in 81 games, at a ratio of 0.57 per game in the Italian goal poacher’s great career.