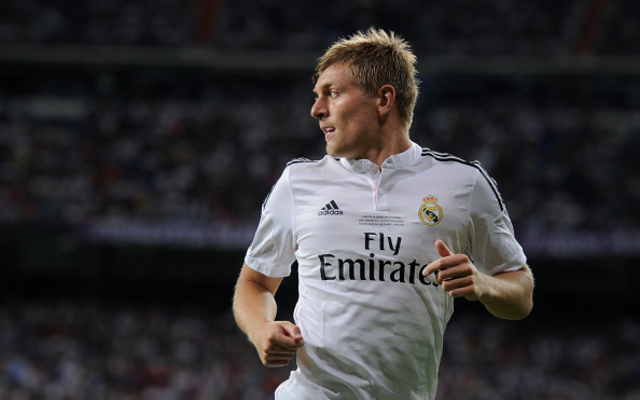 FIFA have announced the next stage of their World XI, the midfielders.

It’s hard to argue with the majority of the inclusions, although as with the defenders, some of the Barcelona players have done well to make the list.

The 15 midfielders in contention for the FIFA @FIFPro World XI have been revealed #Ballondor – http://t.co/SdFODTwOhM pic.twitter.com/MjljGGGSMz

Real Madrid dominate after their Champions League success, with Angel Di Maria, Xabi Alonso and Luka Modric all making the list from their side last year. The Champions League winners have since added fellow nominees James Rodriguez and Tony Kroos to their side.

Xavi and Andres Iniesta both make the list, despite poor seasons for Barcelona and Spain. Iniesta’s start to the season has seen him hit the first patch of poor form for many years, while Xavi is rapidly being phased out of the side.

From the Premier League, Yaya Touré, Mesut Ozil, Cesc Fabregas, Angel Di Maria and Eden Hazard have been nominated, making up an impressive 1/4 of the list.