Why the Blues should steer clear of the little Argentine.

If reports in the tabloid press are to be believed, Barcelona forward Lionel Messi is keen on a move to Chelsea amid talk of a £200 million move for the multiple Ballon d’Or winner and all-time leading La Liga goalscorer.

Would Chelsea be wise to splash out on Messi, however? We don’t believe so – here are five reasons why:

It is simply too much money 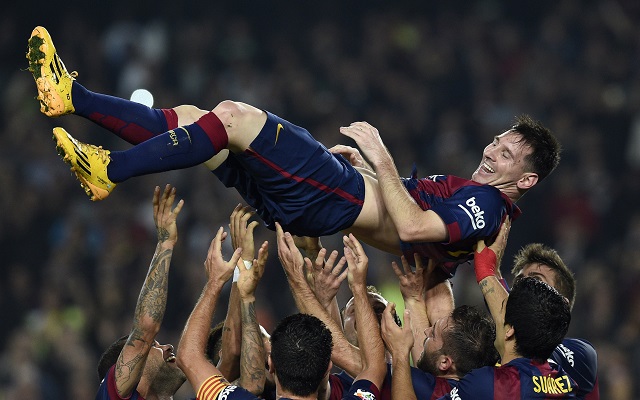 If Chelsea are to bring Lionel Messi to the Premier League, they are undoubtedly going to have to break the world transfer record on him, which would be a huge risk for a 27 year-old whose game is largely based on his ability to operate in tight spaces and turn of speed. The signs are already there that Messi is moving into a more withdrawn role as he gets older, meaning that they could be paying £200m for a different player to the one who has dominated world football.