Which Brazilian stars are ready to come to Europe over the next month?

The Brazilian league season is two games from being over, and Cruzeiro have been crowned champions. With January approaching and European clubs on the lookout for reinforcements, we look at some of the more developed players in Brazil who would be ready to slot straight into a European team’s lineup. 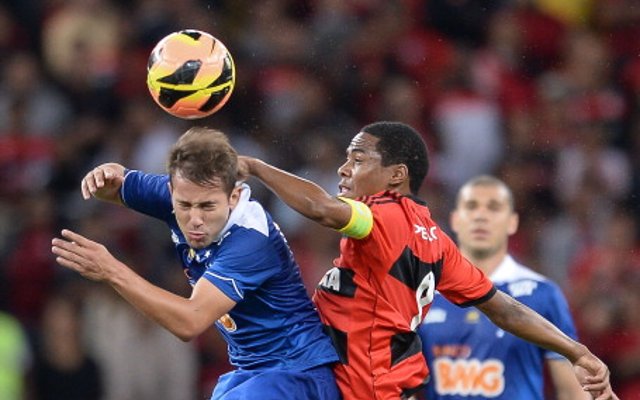 The speedy winger was player of the year as Cruzeiro won the title last year, and has had another exceptional year as they stormed to their second consecutive league trophy this year. His quick dribbling and accurate crosses are a real asset and he picked up six goals and 10 assists this year, but his small frame might make him better suited to Spain or Portugal. Liverpool & Manchester United are interested, but Juventus are the rumoured favourites.