On the face of it, you wouldn’t think that Hull was a particularly attractive city. Well, the wives and girlfriends of Hull City FC certainly are!

Ahead of Saturday’s Premier League game between the two clubs, we have create a Manchester United and Hull City WAGs battle.

We reckon United just edge it, but what do you think? Check out these photos, before you cast your vote… 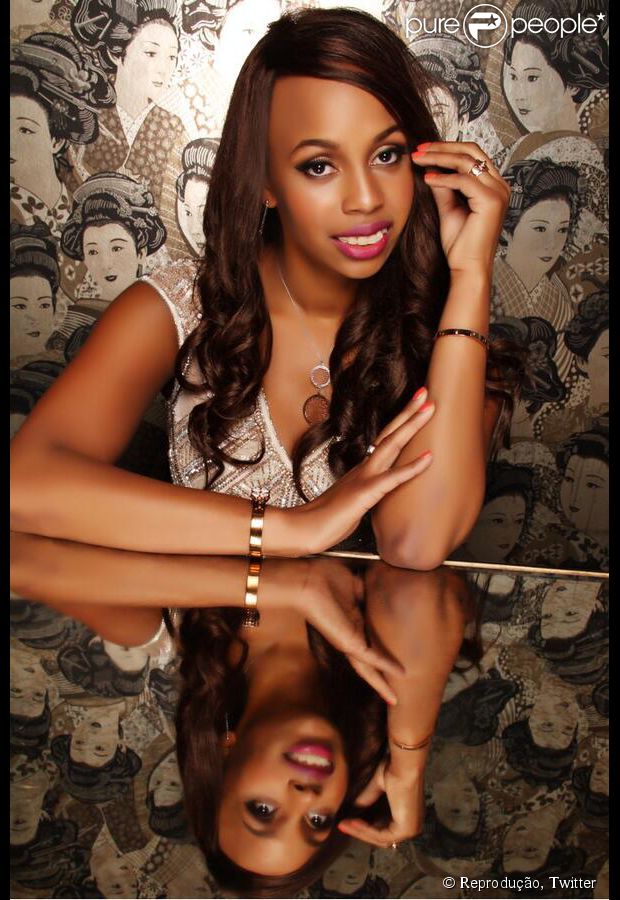