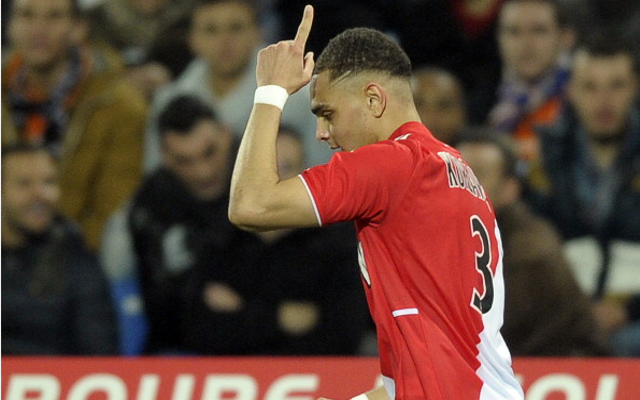 Manchester United are reportedly lining up a bid to sign superb AS Monaco youngster Layvin Kurzawa in the January transfer window, according to talkSPORT.

The 22-year-old is a talented and attack-minded left-back who has been part of the first-team setup with the French giants for some time now, and has attracted the interest of top clubs in the past.

It is claimed that a large number of big sides are chasing Kurzawa at the moment, but that United are supposedly leading the chase for his signature ahead of the winter window, with Louis van Gaal keen to improve his options at left-back.

Luke Shaw has not been at his best since his big-money move from Southampton in the summer, while the club bid farewell to the long-serving and experienced Patrice Evra in that position as he made the decision to join Juventus this season.

Daley Blind can fill in that role, though he has been brought in primarily as a midfielder, so it could be that the Red Devils will step up their interest in Kurzawa in the coming weeks as they seek a solution to their problems in that area of the pitch.