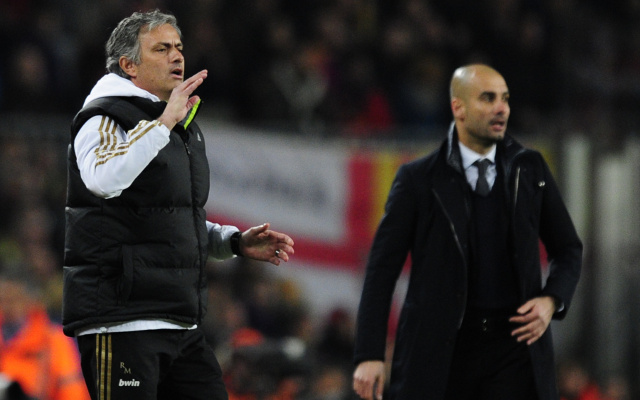 A team that continues to improve year after year due to so much big-money investment in some of the world’s best players, Paris Saint-Germain have to be considered as among the top six most likely sides to win the tournament this season. In Zlatan Ibrahimovic and Edinson Cavani they have a strike pairing as good as anything in the world, whilst also boasting quality in so many other areas of the pitch. Their exit to Chelsea in the quarter-finals last season was disappointing, and it may be that the slightly negative tactics of Laurent Blanc will ultimately let them down as the competition goes on.