Liverpool and Stoke City clash at Anfield in the Premier League on Saturday.

Stoke will fancy their chances of getting a result at Anfield. After all, the Potters are above the Reds in the table.

Nevertheless, Liverpool will start the game as favourites due to their superior star power.

The Reds may have a slight edge in footballing talent, but Stoke are on another planet when it comes to the hotness of their WAGs.

Don’t believe us? Check out these photos… 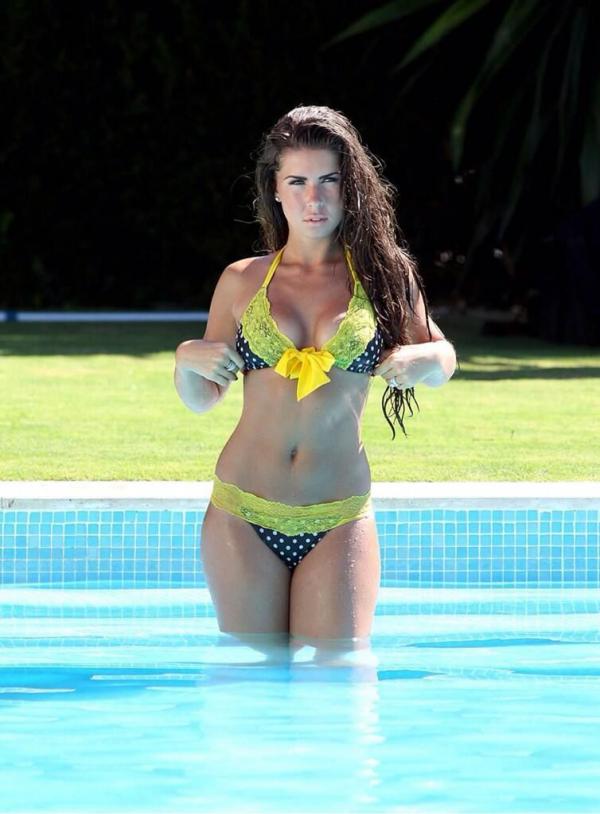