Longest unbeaten streaks in world football. Is Arsenal’s record being threatened by Chelsea?

Chelsea currently look unstoppable in the Premier League, and are unbeaten this campaign so far. They still have a long way to go, but many are already tipping them to go the entire season without losing.

Here are the top 10 longest unbeaten streaks in footballing history: 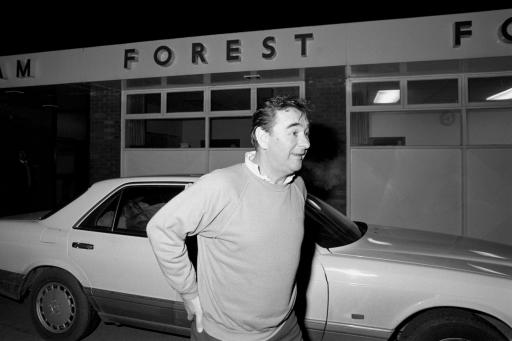 A dominant Forest side led by Brian Clough managed to go an impressive 42 games unbeaten.

During this period they won an English league title as well as a European Cup.