Where are the members of France’s U20 World Cup winning side playing now, and how are they developing?

In the summer of 2013, France’s U20 side won the World Cup for that age group, defeating Uruguay in the final. Where are those youngsters now, who has developed into top players and who is falling into the shadows? Find out below… 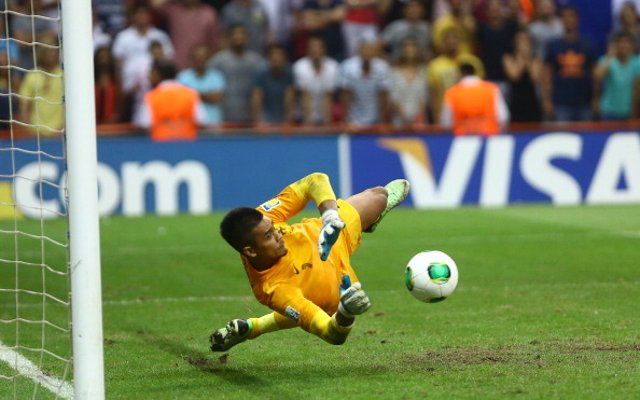 Areola is a Paris Saint-Germain player but on loan as Bastia, where his form is attracting serious interest. Not yet established, but still looking set to be a top keeper in the future.