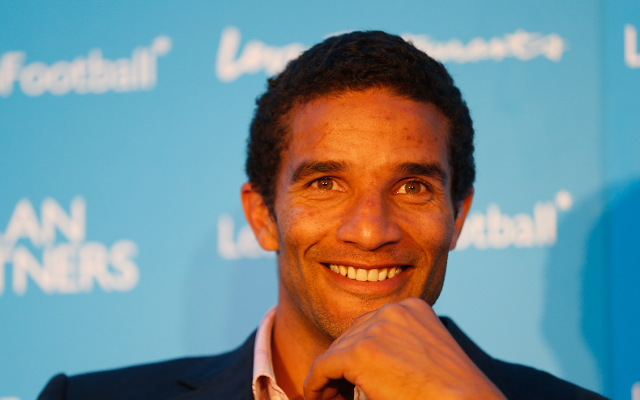 He made quite a few blunders during his professional career, but David James’s latest fail beats the lot.

It would be fair to say that the 44-year-old was not best pleased when his team conceded against FC Goa on Wednesday.