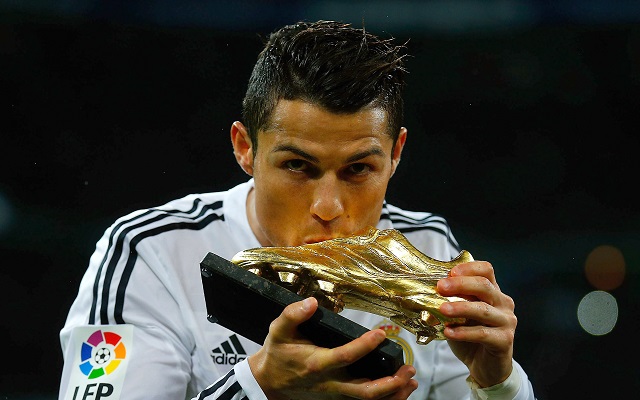 Nine of the best goals by players vs their former sides.

One of the hardest sights to see in football, is that of a former player coming back to haunt you. Regardless of whether the goal is meaningless, or puts the player’s new side ahead of yours it’s a bitter pill to swallow. However, there have been some absolute corkers that the neutral can enjoy, and below are the top nine goals scored by players against their former clubs.

All the focus was on Fernando Torres, but the England international stole the show with a composed run and finish.