Flamini is sure to start at the weekend, with Mikel Arteta picking up yet another calf injury against Dortmund. The Frenchman is more mobile than his Spanish teammate, but doesn’t offer the same level of leadership and tactical awareness. 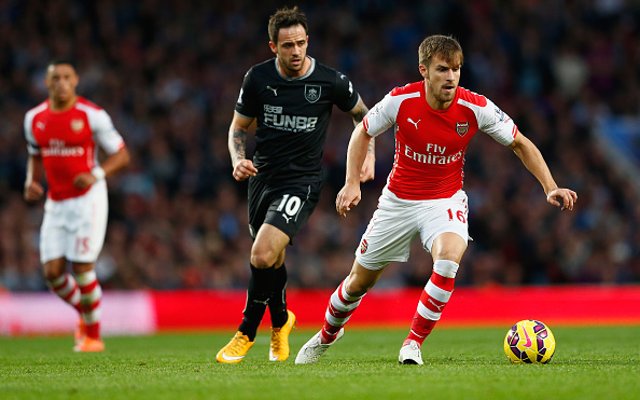 The Welshman has, by his own admission, been a shadow of his former self this season, with injury disrupting his form. He has started to look far better over the last couple of games however, and will be vital to Arsenal following Jack Wilshere’s nasty injury against Manchester United. 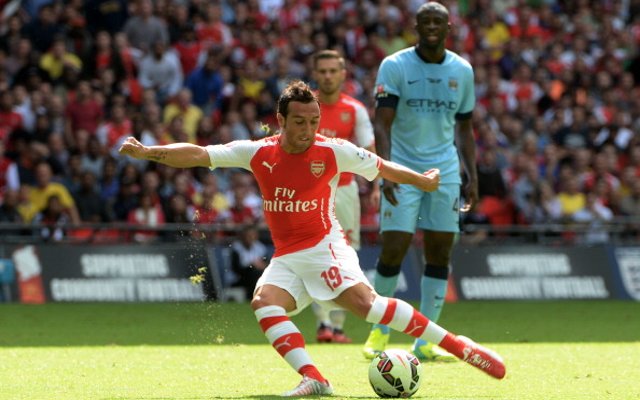 Bound to start this weekend, with injuries giving Arsene Wenger very little choice. He may be played out on the left to give Alexis Sanchez a free role, or deployed in the number ten role behind the striker.