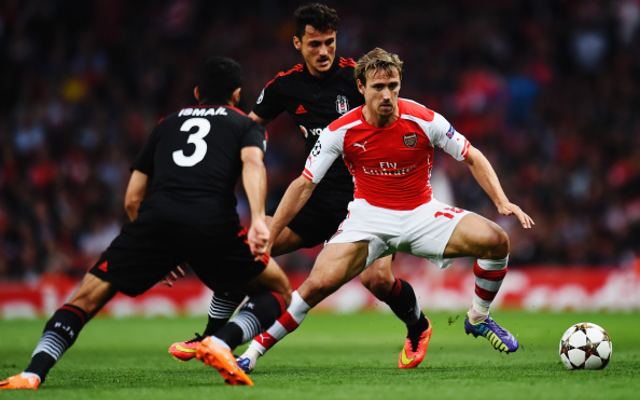 Things were beginning to look up for Arsenal, with a number of key players set to return from injury. The Gunners have been hit with yet another injury blow however, Nacho Monreal going off injured early on in the game against West Bromwich Albion at the Hawthorns Stadium.

The Spaniard has been deployed at centre-back for much of the season, with Laurent Koscielny out injured with tendonitis. With the Frenchman back in the starting XI however, Monreal was pushed out wide to give Kieran Gibbs a rest.

It wasn’t much of a rest though, and just 23 minutes in the Englishman was called upon after his teammate picked up a game ending injury.