It seems that tennis star Andy Murray is destined to be surrounded by hot women.

The British number one, who got engaged to girlfriend Kim Sears last week, teamed up with Russian stunner Maria Sharapova on Friday.

Andy and Maria both play for the Manila Mavericks, who were beaten 29-24 by the UAE Royals on day one of the inaugural International Premier Tennis League. 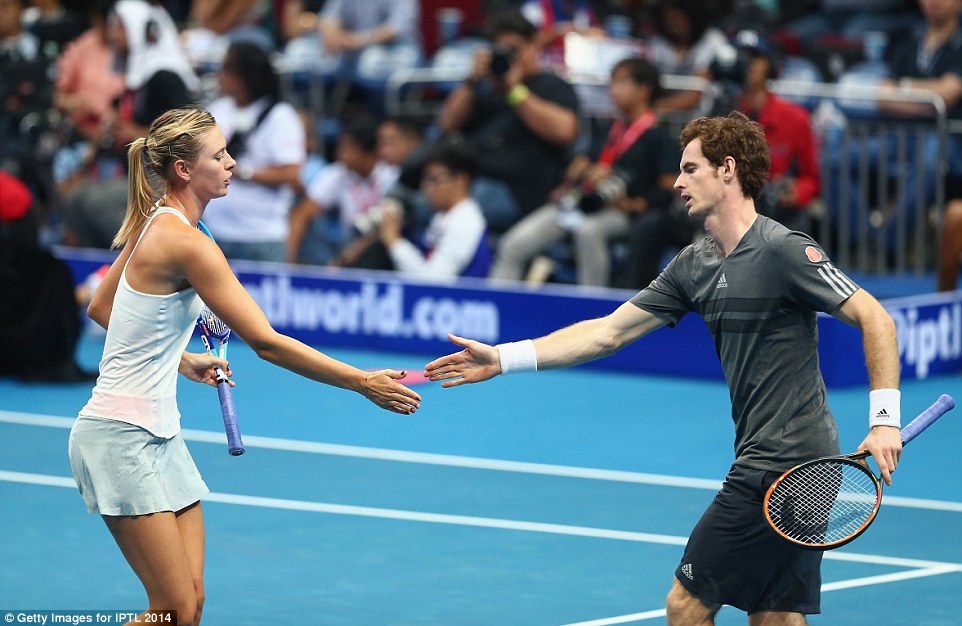 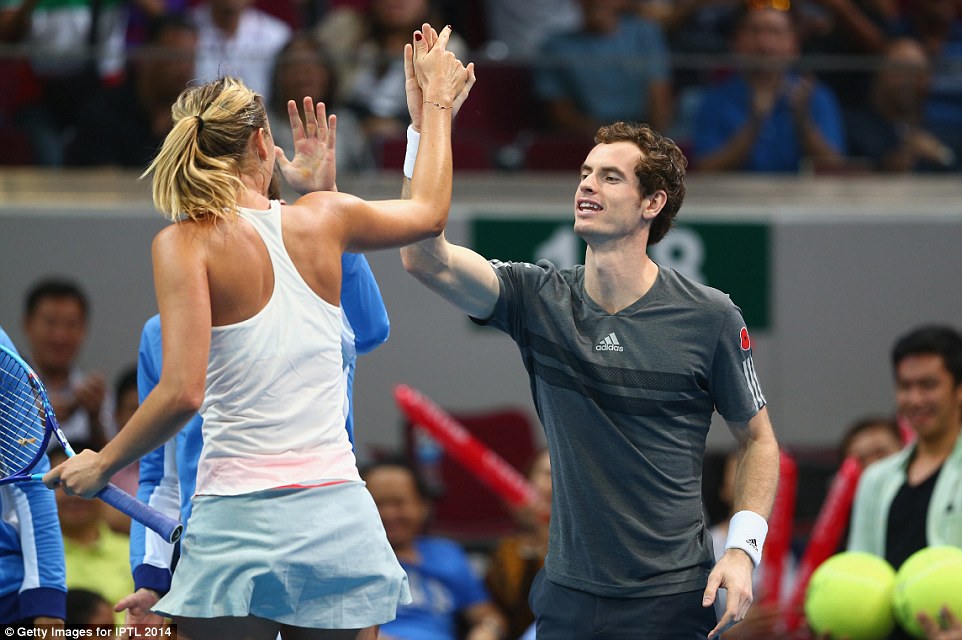 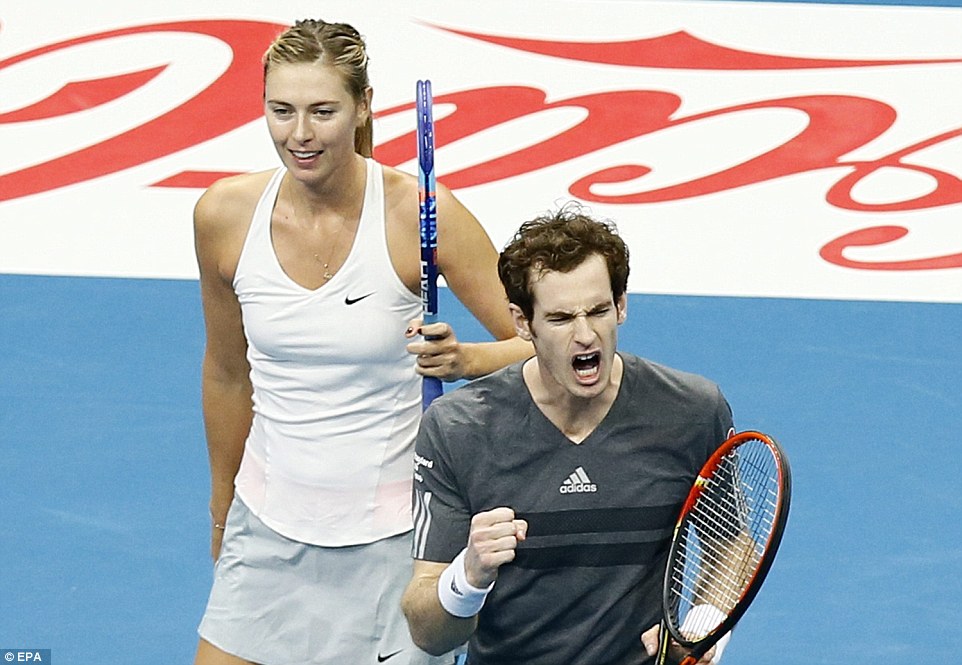