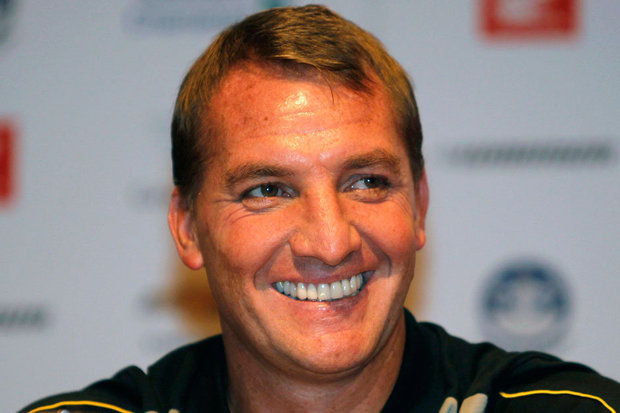 Anfield manager believes his under-performing side will claim Champions League berth for 2015/16.

Liverpool boss Brendan Rodgers believes his side will secure a coveted top four finish this season despite the club’s poor start to the campaign according to the Metro.

The Anfield side sit in 12th spot after their worst start in 22 years, after just four wins from a dozen fixtures though Rodgers expects Liverpool to turn things around.

‘I have an inherent belief that we can still make the top four – absolutely,’ he said.

‘I know what we are all capable of here. For whatever reason, it hasn’t happened for us yet but I said to the players the other night our standards will go up after the game against Ludogorets [a 2-2 away draw].

‘Thankfully no matter how we have been, we are still within touching distance and that is the initial aim. Fourth and then moving forward.

‘If that is the aim – and we are only five points off it – then that gives me belief we have every chance of doing it.’

Liverpool face Stoke City on Saturday afternoon before traveling to Leicester City and then host Sunderland, three very winnable fixtures for Rodgers’ side.