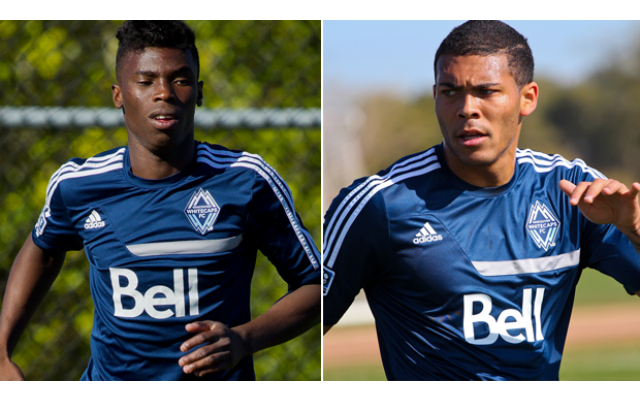 Canadian duo to spend some time at Anfield.

Major League Soccer outfit Vancouver whitecaps have confirmed that young duo Sam Adekugbe and Christian Dean are to head to Liverpool for a short trial in December, according to the club’s official website.

The teenage pair have previously spent time training with Scottish giants Rangers, and will link up with the Reds during the first week of December, though they will not be permitted to play in any Reds games.

Adekugbe, 19, has made five appearances in MLS regular season play since signing with the first team in August 2013, and has represented Canada at under-18 and under-20 level.

Dean, 21, made six first team appearances in his rookie season, including a pair of starts at the 2014 Amway Canadian Championship, and has featured a number of times for the USA under-23 team.

The trial will last a week, though it is believed that it will be more to prepare them for next season’s MLS campaign rather than for Liverpool’s benefit.