The Italian media are reporting that Manchester United are considering parting company with manager Louis van Gaal and replacing him with former Chelsea boss Carlo Ancelotti.

Van Gaal signed a three-year contract when he took charge at Old Trafford this summer, but he has not made the sort of start that he would have been hoping for.

United have suffered four losses in 13 games, including defeats to Leicester City, Swansea City and a 4-0 thrashing at MK Dons.

The Red Devils have won their last two matches, beating Crystal Palace and Arsenal, but Van Gaal’s position is apparently still not 100 per cent secure.

Former Chelsea manager Ancelotti would not come cheap, but Tuttosport say United would be prepared to pay him €16m a year, which is around £12.7m – more than £244,000 per week.

Ancelotti, who left Chelsea in May 2011, has been in charge of Real since June 2013, when he was recruited from PSG.

His honours as a manager include three Champions Leagues, plus domestic league titles in Italy, England and Spain. 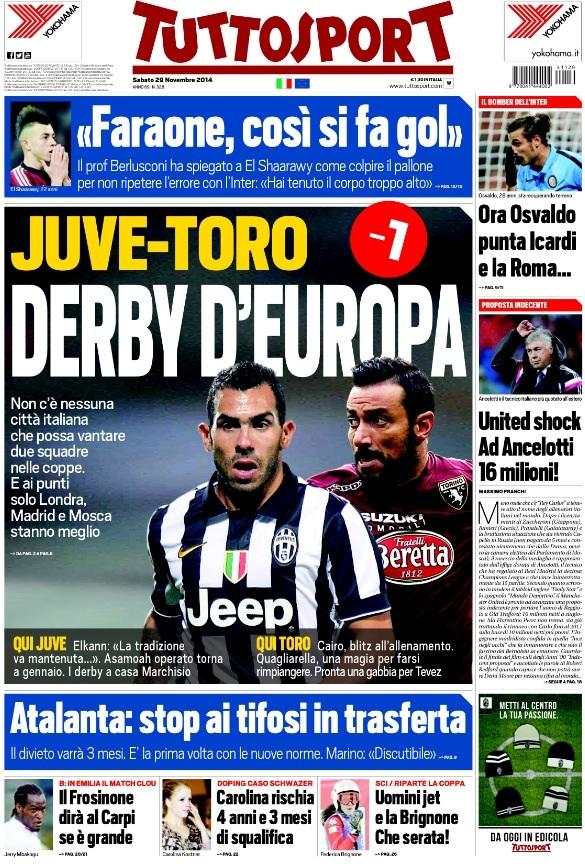