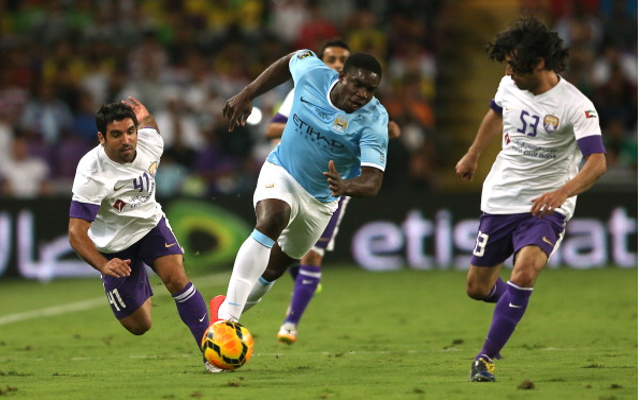 Micah Richards has handed a warning to Manchester City’s younger players claiming that they will never get their chance to impress at the club because of the intense demand for instant results, the Daily Express reports.

Manchester City will open their new multi-million pound academy next month as part of a long-term plan to produce their own players rather than buy ready-made talent – their current senior squad cost over £300m to assemble.

But Richards – who is the last home grown player to become a regular in the City side – believes that it may all just be a giant waste of money.

Having been shipped out on loan to Fiorentina, he said: “I wanted to stay there so long to prove to people you don’t need to go out and spend £30m on a defender because you have got it here.

“A lot of people say ‘the manager doesn’t like English’ but it is nothing to do with that. The manager has to pick the best team that he see right for results, whether they are English, Spanish, Portuguese.”