Liverpool are in clear need of a new striker this January after losing Luis Suarez in a £75m move to Barcelona this summer, and it looks likely that one will be brought in this winter if recent transfer speculation is anything to go by.

The Reds spent big on a host of new players this summer, though the likes of Mario Balotelli, Adam Lallana and Lazar Markovic have not settled in as hoped, and it looks increasingly obvious that further investment is needed.

Daniel Sturridge’s injury has also played its part in derailing Liverpool’s season, but there are options out there for the Reds to add some spark upfront, and here we rank the club’s six main targets from worst to best… 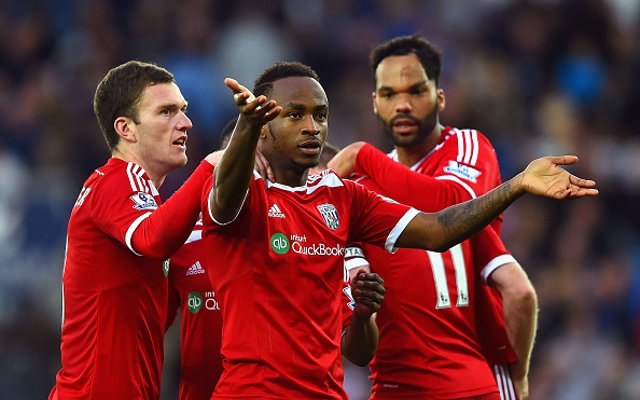 A promising young player, but perhaps one being over-hyped a little too soon, West Bromwich Albion striker Saido Berahino is up there with Brendan Rodgers’ main targets upfront this January according to some reports. Although the 21-year-old has shown plenty of promise in his career so far, replacing Suarez at Anfield looks like a tall order for him at this stage, and he looks a little overpriced as well.