Premier League clubs spent an astronomical £115,202,886 in the last two transfer windows on agents fees between October 2013 and September 2014.

Official figures released by the League and reported by the Daily Express show just how much the game’s transfer middle men are earning with the figure rising from £96.6 million in the corresponding period last year. 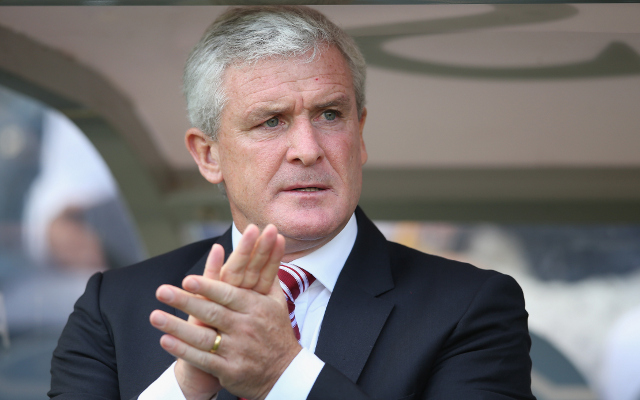 A surprisingly low amount for the Potters considering they brought in seven new faces in the summer.