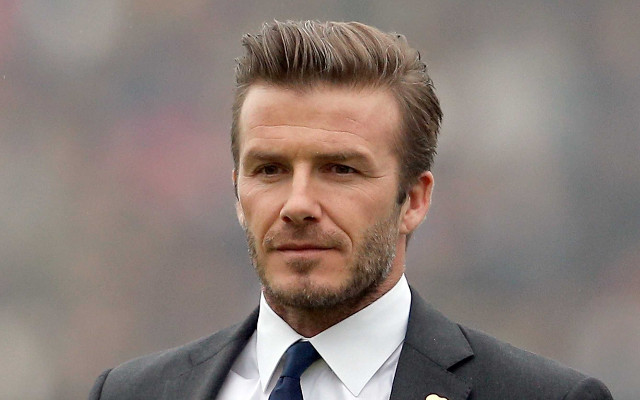 The former England captain, 39, had just picked up Brooklyn following the 15-year-old’s first game for the Gunners’ Under-16 team.

The incident apparently involved another car, but although the Beckhams were shaken, nobody was seriously injured.

Beckham and his son were driven away from the scene in another vehicle, as his own car was unfit for the road following the crash.

Arsenal had been playing Brighton’s Under-16.