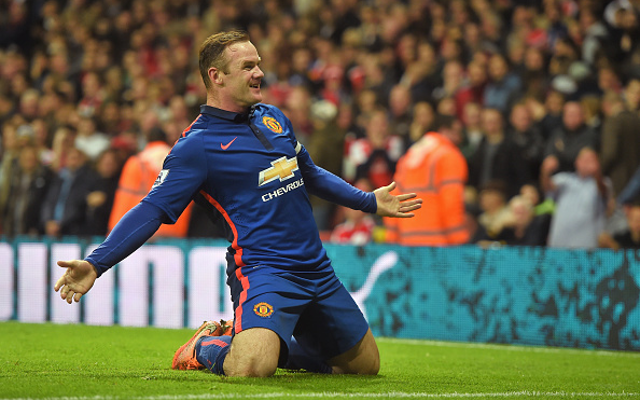 The United skipper gave Allan McGregor the eyes, before smashing it in the opposite corner to make it 2-0 at Old Trafford.

Is this game all over before half time?