The German tabloid claim that Ozil, who was dumped by Mandy in October for being ‘too flirty’ with other women, went to visit his former lover recently.

Romance has not yet returned, but the pair are at least enjoying each others’ company again.

The couple still share dogs and Mesut apparently looked after them at Mandy’s home. 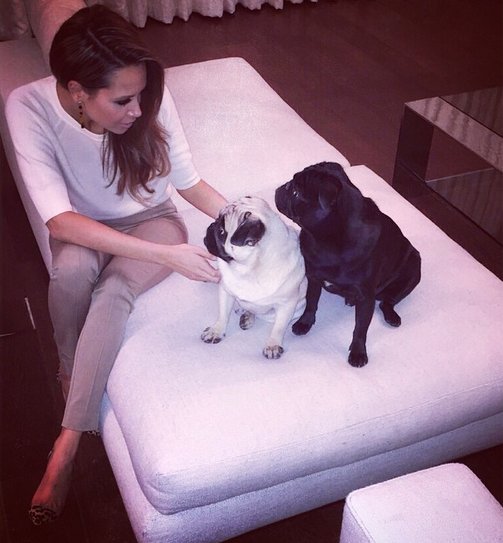