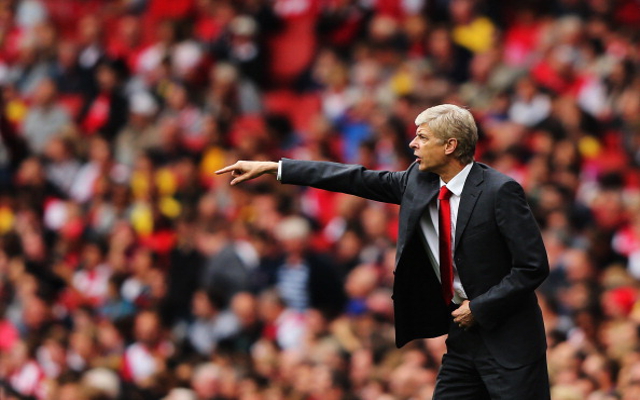 Gunners to up efforts to land Barca star.

Arsenal manager Arsene Wenger has reportedly told the club to step up their efforts to sign young Barcelona striker Munir El Haddadi this January, according to Spanish source Fichajes.net.

The talented Spaniard, still only 19 years of age, is one of the most promising players coming through at the Nou Camp at the moment, and has been linked with a number of top clubs in recent times.

Munir was included as part of Barca’s first-team plans under new manager Luis Enrique this season, but has found playing time more limited since the return from suspension of £75m summer signing Luis Suarez, who has instantly commaned a starting spot in the team.

There is plenty more competition for places in this talented Barcelona side, and it may be that Munir will feel he has to look elsewhere to ensure he is playing regularly and achieving his enormous potential.

Arsenal want more options in attack this season after injuries to the likes of Olivier Giroud and Theo Walcott, while Danny Welbeck has not always impressed in a central striker role.

Munir could join former Barcelona team-mate Alexis Sanchez in swapping the Nou Camp for the Emirates Stadium this season.