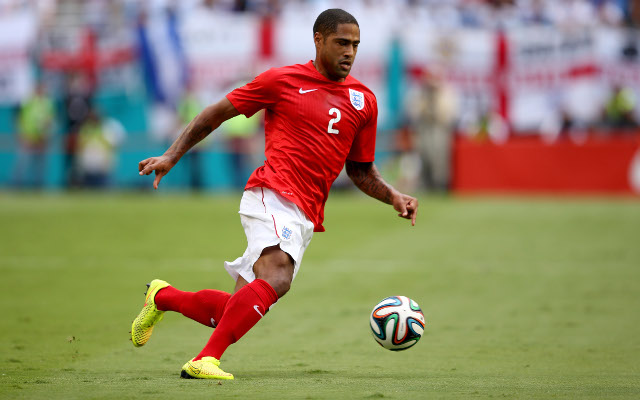 Liverpool right-back Glen Johnson could be set to negotiate his way out of the Merseyside club despite just scoring a heroic winning goal for his side against Stoke City this weekend.

According to the a report from the Daily Telegraph, the England international is a top target for Italian side AS Roma, who are willing to match his £120,000 per week wages if he signs a pre-contract agreement with them this January.

Johnson will be free to talk to foreign clubs in the second half of the season, with his current contract at Anfield set to expire at the end of this current campaign, allowing him to move on a free transfer.

This has sparked plenty of interest in the 30-year-old, who has been a top performer for the Reds throughout his time at the club, despite suffering something of a dip in form in the last year or so.

Still, Roma clearly rate him and are desperate to snap him up as quickly as possible, as they look to follow up their move for another rare example of an Englishman abroad, Ashley Cole, who moved to the Stadio Olimpico from Chelsea this summer.