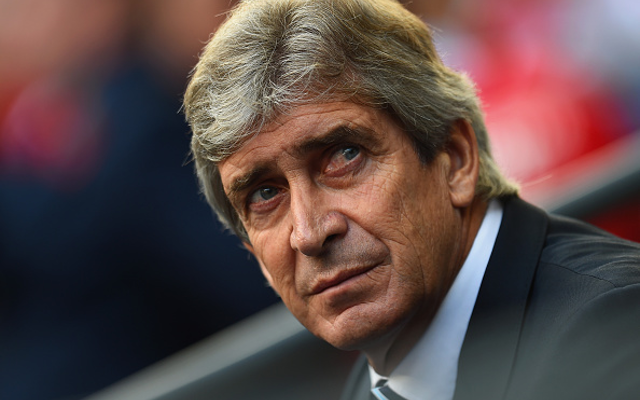 Manuel Pellegrini is clearly a fantastic manager, but who knew he was such a comedian as well.

The Man City boss was asked about Frank Lampard’s future at the club after their 3-0 win at Southampton, and came up with this witty response to the journalist’s question.