The Argentine has played brilliantly for the Sky Blues despite injuries…

As Manchester City striker Sergio Aguero arrives at his 100th game for the Citizens, it is time to see where he ranks alongside some of the best that the Premier League has seen.

Here are the top 10 goalscorers after a century of games, with both Liverpool and Arsenal legends making the cut. 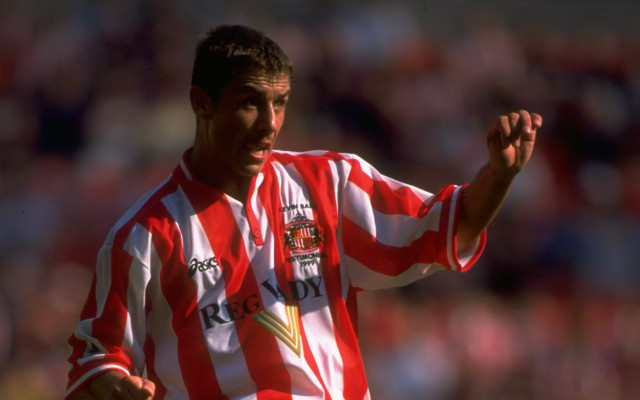 The former England internationals started as they meant to go on, averaging over a goal every two games for their first 100 matches.