There has been plenty of speculation surrounding Premier League managers in recent weeks – with both Arsene Wenger and Brendan Rodgers‘ futures cast into doubt. But who would replace the Arsenal and Liverpool bosses?

CaughtOffside has compiled a list of nine dream candidates who have NEVER managed in the Premier League before. Who would you most like to see at your club? Let us know below. 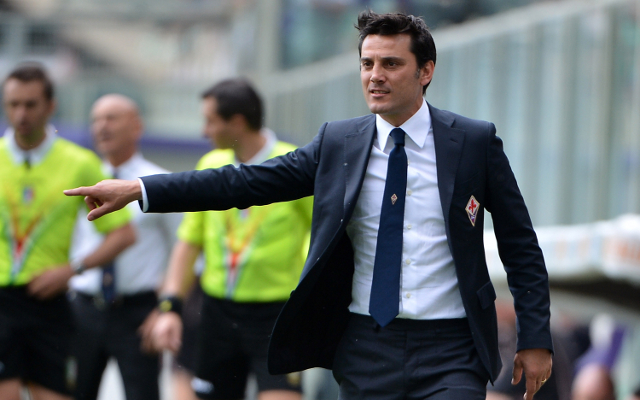 Led Fiorentina to the Coppa Italia final last season. Has also taken charge of Catania and AS Roma, who he started his managerial career with on a caretaker basis. Still young for a manager at 40, and knows England from his brief time with Fulham.