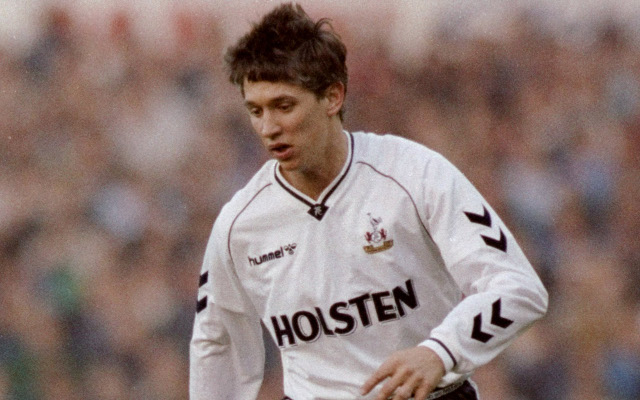 BBC pundit Gary Lineker commented on Arsene Wenger’s ability to steer Arsenal to victory over the lesser teams in the Premier League, with the Gunners grabbing a vital 1-0 win over West Bromwich Albion on Saturday.

The former Tottenham star took to Twitter to voice his opinions, but whether he meant it or not his tweet appeared to be a veiled insult towards his former North London rivals.

Arsene Wenger is very good at getting his team to beat teams they’re expected to beat.

Arsenal have been criticised recently for their inability to beat the top teams, with Lineker seemingly referencing this fact.

He looks to be mocking Arsenal and their fans for the overreaction to a 1-0 win over relative minnows West Brom, despite the fact that in the Premier League there are very few games that are considered easy wins.

The Gunners have won five games so far this season, all against teams placed 13th or lower. When playing against any of the top ten teams this season however, Arsenal have lost three and drawn three; failing to win a single match.