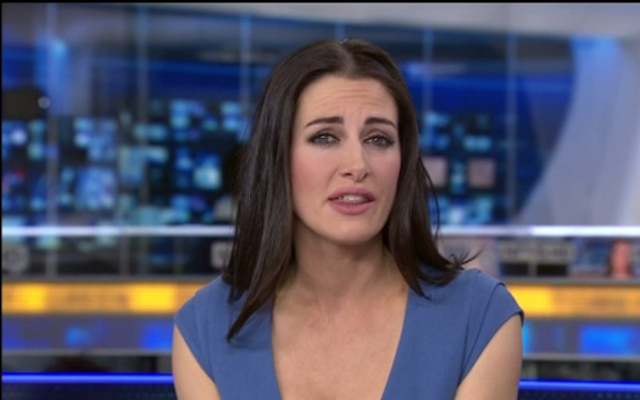 Golf star Martin Kaymer has been on two dates with hot Sky Sports News presenter Kirsty Gallacher, according to The Sun.

A friend of Kirsty told the tabloid newspaper that German Kaymer has been spending a lot of time with the broadcasting babe, who split up with former rugby player Paul Sampson in August.

Paul and Kirsty, 38, are currently in the process of getting a divorce, after 14 years of marriage.