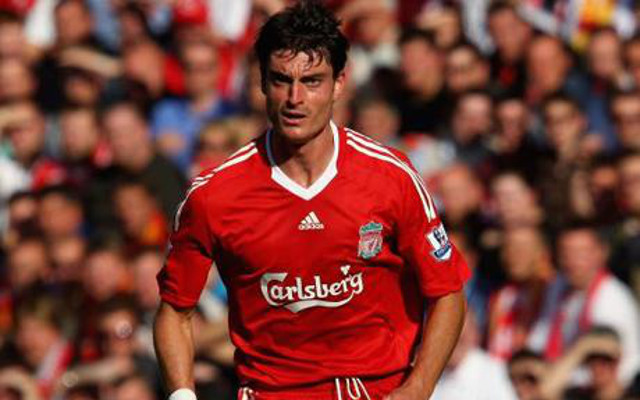 What a bad lad!

Spanish midfielder Albert Riera joined Liverpool for £8m from Espanyol in 2008, two years after impressing during a loan spell at Manchester City.

The 32-year-old’s latest club was Udinese, but the Italian outfit sacked him this week.

He did not play a single game for Udinese and it seems that the reason for his dismissal was that he went AWOL on a matchday so that he could play in a poker tournament.

Riera, who reportedly won £3,000 at the tournament, blasted Udinese on Twitter, describing them as “the worst club” he had played for in his entire career.