Manchester United have their eye on some big names for the next two transfer windows, with recent reports suggesting that even more money could be spent by Louis van Gaal after his huge investments in some truly world class stars this summer.

The Dutchman has made a real impression since taking over at Old Trafford, bringing in the likes of Angel Di Maria, Radamel Falcao and more in a bid to bring the glory days back to the club after a real slump under David Moyes last season.

Although the Red Devils won’t be able to afford all of these names below, it is thought that these are the ten most high-profile players on van Gaal’s wish list at the moment, with a further £150m raid on Di Maria’s old club Real Madrid a possibility. 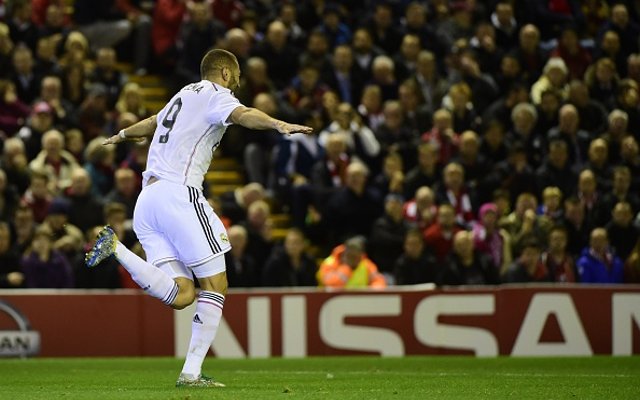 Supposedly for sale for just £40m, Real Madrid striker Karim Benzema is being linked with Manchester United as well as other big clubs, having been touted as a possible signing for the Red Devils on a number of occasions in the past. The Frenchman is undoubtedly world class and could make an ideal replacement for Robin van Persie if he leaves the club.