Who didn’t come out of this weekend smelling of roses?

The Premier League weekend has now drawn to a close, with little recovery time available ahead of a full midweek schedule that sees all twenty sides play once again on either Tuesday or Wednesday.

It has been a good weekend for many, with notable victories for Arsenal, Liverpool and Tottenham Hotspur despite mounting pressure on those respective clubs, but here are five people who didn’t come out of the action quite so well: 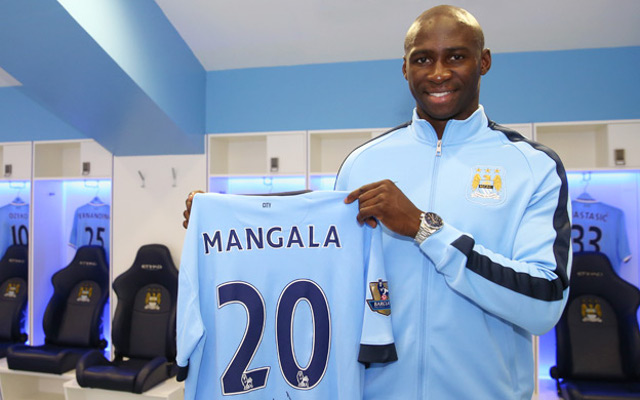 Manchester City spent an eye-watering fee of £31.8 million of central defender Eliaquim Mangala from FC Porto this summer, but the French international hasn’t cut the mustard in the Premier League so far despite a promising display marshaling Diego Costa against Chelsea. He has put in some dreadful displays since and that continued against Southampton, with a stupid red card heaping the pressure on his side during the closing stages at St. Mary’s.