The Blues dropped points against Sunderland on the weekend…

Chelsea have made a great start to the season, and are currently unbeaten in all competitions going in to December. The manner of their wins have also been impressive with much more attacking impetus than they were known for last season.

However, following Manchester City’s return to form and the Blues’ struggles against Sunderland on Saturday, there could be life in the title race yet. Here are five reasons why the Stamford Bridge outfit still have a long way to go in their attempts to become champions… 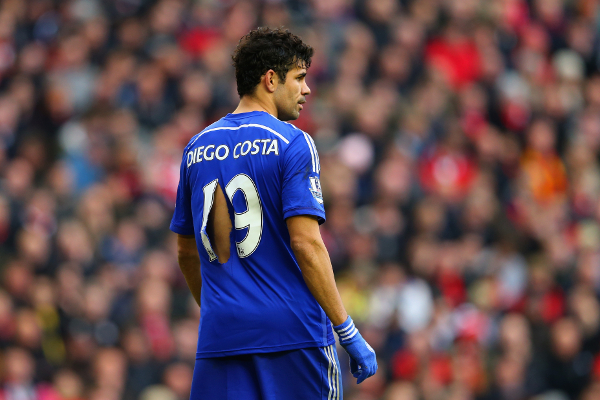 The Spain international has been vital to Chelsea’s forward play this season, scoring five more goals than anyone else in the squad. However, the Blues can’t rely on him to be able to play in every match. The 26-year-old has already missed several games through injury, and backups Didier Drogba and Loic Remy just aren’t at the same level as the Brazil born striker. His patchy disciplinary record will also not help his ability to play non-stop.