The Inter Milan striker is thought to be at the top of many of the European giants’ Christmas wish-lists.

Liverpool, Chelsea, Valencia, Bayern Munich and now Spurs are all said to be watching the Argentine striker who has eight goals already this season, putting him on par with some of the Premier League’s hottest strikers.

The Daily Mirror have put together five essential things Liverpool and Chelsea fans need to know about the Inter Milan forward. 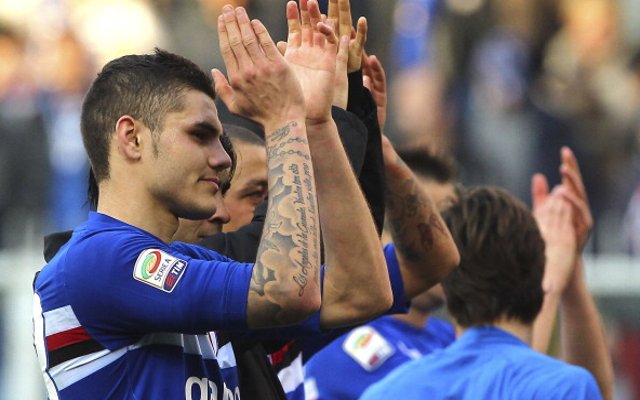 Born in Rosario, the same hometown as other Argentina superstars Angel Di Maria and Lionel Messi. He was spotted by Barcelona scouts at Gran Canaria club Vecindario where he scored over 500 youth goals. Although he had a choice between the Catalan club and Real Madrid, he signed for Barca in 2008.

Had a loan move to Sampdoria that eventually became permanent despite the club’s relegation. As a 19 year old made his first team debut for the Genovese club and secured their return to Serie A with his first professional goal.