Some great performances by surprise names after the Premier League’s 13th round of fixtures.

SEE MORE:
Premier League January Transfer Window Club By Club Analysis – Who They Want & Who They Need – Featuring Arsenal & Liverpool Must Buys
Liverpool Given Green Light To Bid For Chelsea Star This January
Dodged A Bullet! 3 Signings Arsenal Are Glad They Didn’t Make This Summer, Including Chelsea & Liverpool Flops

Another brilliant round of Premier League fixtures saw Chelsea finally look vulnerable, their dropped points against Sunderland allowing the chasing pack to make up ground and with a chance make the league competitive this season…

We look at the five biggest winners from the weekend. 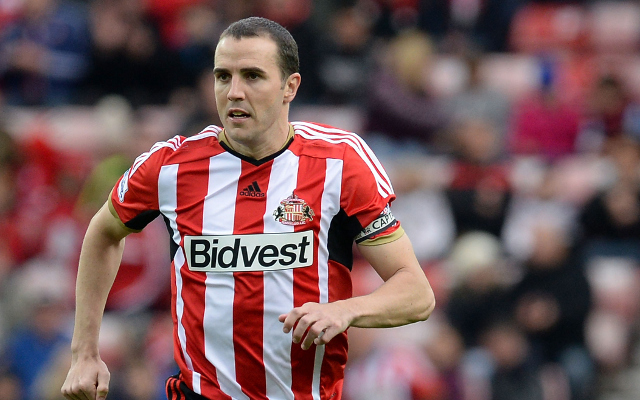 A commanding display was needed from the Irishman to keep 11 goal hitman Diego Costa from continuing to take the Premier League by storm, but O’Shea was able to use his experience to get under the skin of the Chelsea forward and mark him out of the game.