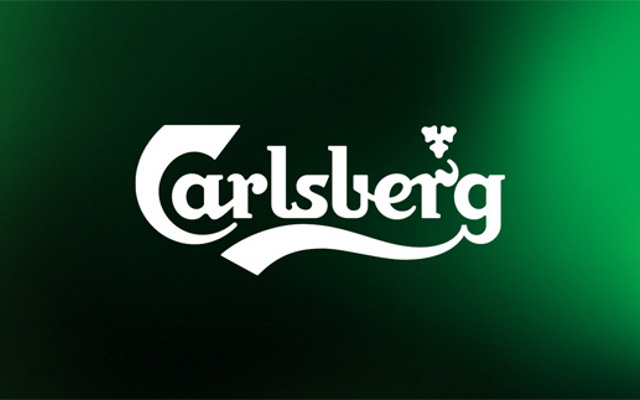 Arsenal have announced a new deal with Danish brewing company Carlsberg, with a three-year exclusive contract to supply a range of alcoholic drinks within the Emirates Stadium, reports Arsenal’s official website.

The deal will allow fans to purchase a range of lager, ale, and stout products during match days and events at the Emirates, and will see Carlsberg as the only company with these rights.

“Carlsberg is proud to enter into this relationship with Arsenal, a club with a strong tradition and rich heritage like our own brand and company. This will allow us to provide Arsenal supporters at Emirates Stadium with Carlsberg products as part of their matchday experience and further cement our position as the beer brand of football,” said Simon Martin, Carlsberg’s Regional Sales Director for London & the South East.

“We’re delighted to announce this new deal with Carlsberg, a brand with a long and successful association within football. We are pleased to be able to continue to offer our fans a wide range of Carlsberg beverages to enjoy at Emirates Stadium for the next three seasons,” responded Arsenal’s Chief Commercial Officer Vinai Venkatesham.

For many football fans this deal may seem somewhat bizarre, as Carlsberg spent years being associated with Liverpool.

The Gunners are currently struggling in the Premier League, with the North London side in unfamiliar territory down in sixth place after their worst start since the league was formed.

With a narrow win against West Bromwich Albion after two successive defeats in the league, the North Londoners will be looking to kick on against high flying Southampton on Wednesday.

A win could see them back up to fourth, a position that has now become synonymous with Arsene Wenger’s men.