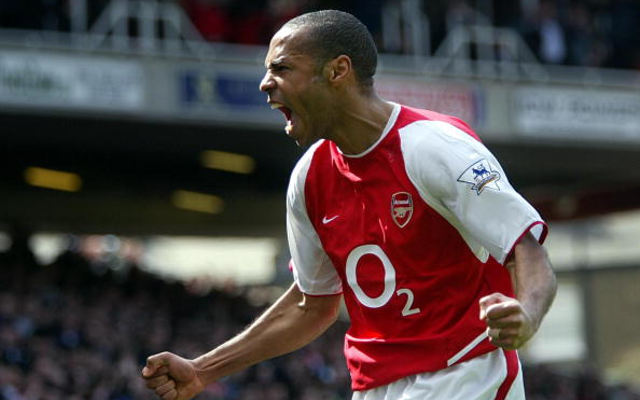 Bookmakers have dropped the odds for Arsenal legend Thierry Henry to return to his old club as their next manager from 80/1 down to 14/1 after a huge number of bets were placed following Arsene Wenger’s comments, according to the Mirror.

Odds for the 37-year-old to make a dramatic return to the Emirates were slashed after Wenger revealed that Henry would definitely return to the club in one form or another.

The French footballer announced that he was leaving New York Red Bulls earlier this week, but did not reveal what the next step in his career would be.

It was suggested that he would return to Arsenal as a player coach, with a view to eventually taking over from Arsene Wenger as manager of the North London club.

Henry is a cult hero with Arsenal fans, and most would love to see him back at the club. Whether he would be ready to take over such a huge responsibility at a top European club is unclear however.