The Premier League has seen some big sides underperforming this season…

The Premier League has seen some pretty poor starts so far this year, with the established teams being challenged by some surprise packages such as Southampton and West Ham United.

However, what will happen if this continues? Here is last season’s Premier League with their current points gained or lost added in to the mix…

As a promoted side, Burnley have taken one of last season’s relegated team’s spots. It doesn’t look good currently for the Clarets. 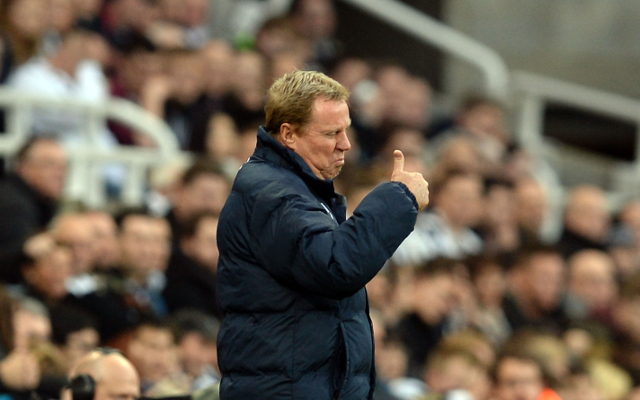 Same system as Burnley, but compared with Cardiff this time. The Rs have improved recently, and this could change for the better if they keep that up.